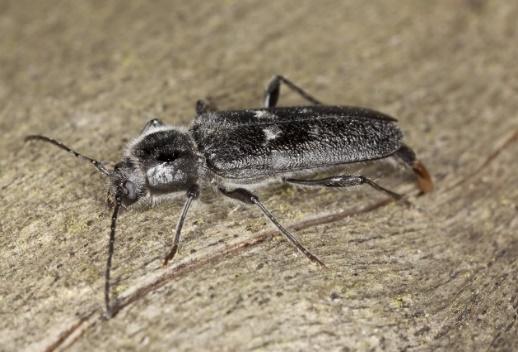 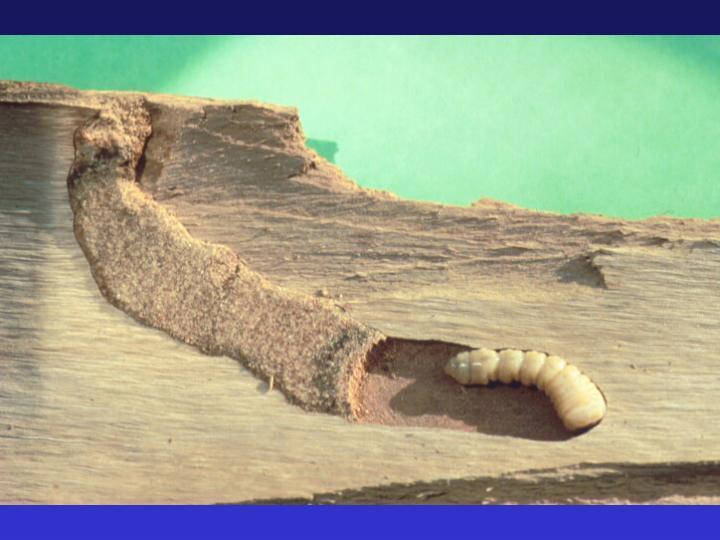 Old House Borers are members of a large beetle family called long-horned beetles, the name refers to the long antennae which are about one third their body length or longer. These borers are normally found in homes that are ten years old or less.